Since the age of 8 when I picked up my first plastic play guitar in a hospital room, then at the age of 14 getting a real guitar, I began writing songs and haven’t ever stopped.

I’ve married and raised a family, of which I consider my greatest accomplishment and played music in church, in coffee houses, women’s’ groups, around Thanksgiving tables, Christmas trees and sang lullabies at night to soothe babies to sleep. For as long as I can remember, I have loved music. All kinds! I grew up with many styles from Rock to Motown and Country, dancing in the living room of our house, singing and playing in the melodies and singing harmonies with my sister. All of these memories and events in my life, shaped my love for music and the music I play and write.

I’ve struggled my entire adult life to become, musically, what God created me to be. I have found the struggle to be a profound distraction to my true purpose and that is that God has just meant me to do it. Just write, play and share.

I recently heard an interview with famed country singer Keith Urban in which the interviewer used the word “risk” and asked him to comment on the fact that people considered him a risk taker in his music. His answer was that he never considered it a risk but simply a willingness to heed the call. He didn’t mean it in a grand kind of calling, but a simple sense of where he’s supposed to be; where his heart and soul wanted him to go. And the willingness to seek out that journey seemed very natural to him. In my take- away and paraphrase, It was never a struggle for him, but simply a given part of his life and he simply followed it.

I was blown away by his answer as it echoed a lifelong longing in my own heart to do the same; something that had been speaking to me over the last several years. I just hadn’t given myself permission to accept it and live in it. I had been so analytical about my music and who I am, musically, all my life, that it turned into a huge distraction from simply doing it.

Have I wasted too much time? I don’t know. There are days I feel like I wasted my opportunities and then there are days when I think, this is how it was supposed to turn out and just give it to God. But I feel a stronger sense of hope for my musical calling. If nothing else, that I’m closer to what I’m really supposed to be following than I have been in a while.

I call it a struggle because it’s been more like a wrestling match and I know about that because my sons are professional wrestlers… [Proud parental plug: ZANE DAWSON & DAVE DAWSON]…ok, back to my article. Wrestling…..is different than fighting. In fighting you throw blows and you can distinguish each fighter, in wrestling, you get thrown down on the mat and your bodies intertwine and sometimes it’s hard to tell who is who and who is winning. Wrestling with my calling, purpose, whatever you want to call it, has been more like that. It is me? Is it God? Wrestling with people’s opinions and expectations. Yep, wrestling.

And perhaps the wrestling match has been divine like Jacob’s. Perhaps God wanted to change my name or put me back in touch with who I really am. No matter, the point is to quit wrestling and just follow the call. Follow “the sense of where I am just supposed to be”, in Keith Urban’s terms. The point, just follow. Just do. Don’t be like the wicked servant in Matthew 25, the parable of the talents, and do nothing. It was a given to the other servants to just invest the talent given to them, multiply it. Not to be in fear and hide it. I noticed in reading that today that the Master didn’t tell each servant WHAT to do with the talent, he just gave it to them and entrusted them with it. Upon his return he called them to give him an account of how they had used his money.

Maybe God’s not going to tell you what to do with what He gives you. Maybe He’s going to leave that up to you. He just wants a return on what He has given to you. Maybe it’s that simple and I’ve been trying to complicate it all these years. I don’t know. What do you think?

I would love to hear your thoughts about this post and what you think about how God is expecting us to our talents, gifts and abilities.

4 thoughts on “The Struggle is Real Ya’ll!” 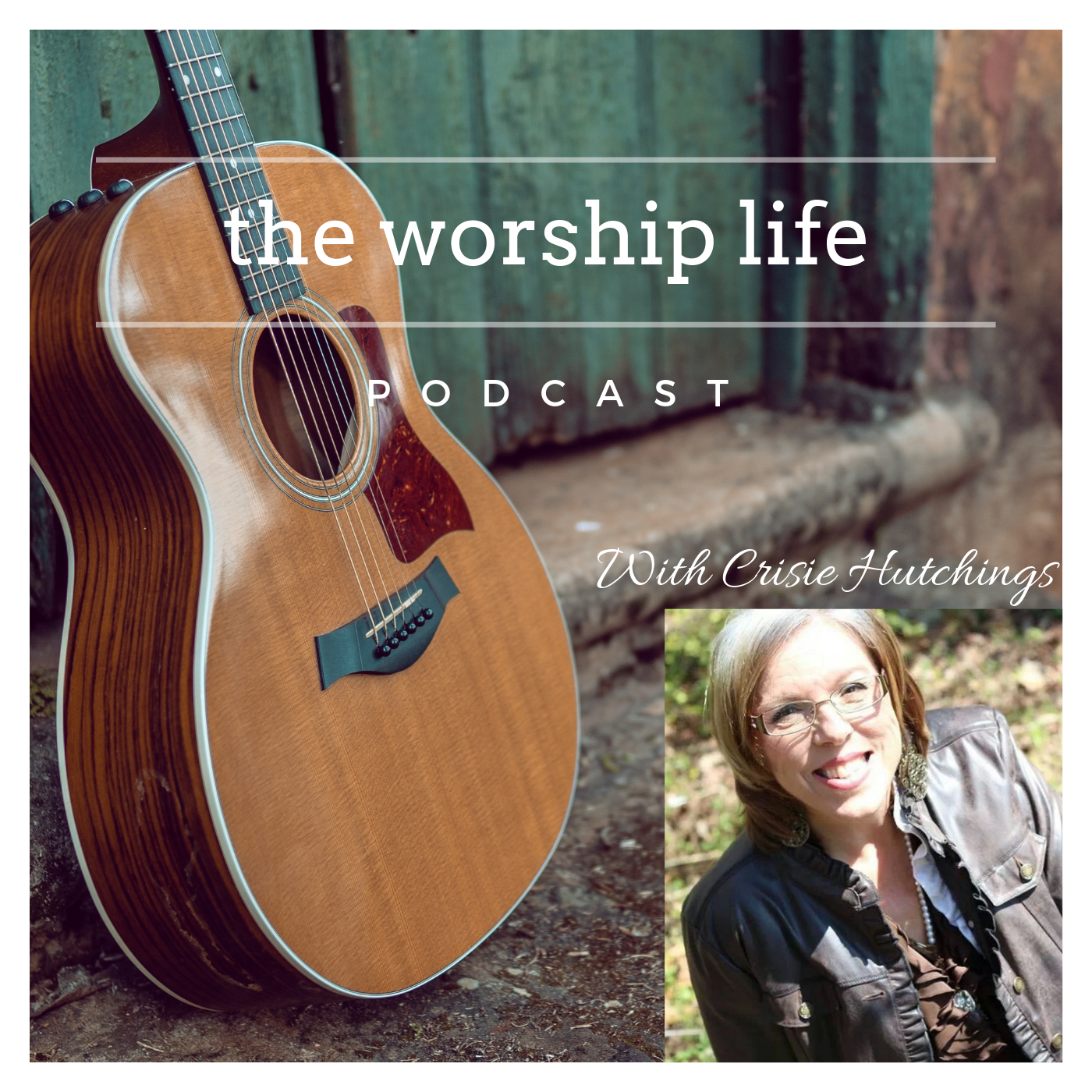 Just for Fun/My Birthday Surprise from my Pro Wrestling Sons

All Content ©2020 Crisie Hutchings, BEAUTIFUL YOU, THE WORSHIP LIFE, GrannyRocksMusic